Believe it or not, direct marketing, which seems like it has been around forever, is a relatively new concept.

For example, in 1872, one of the pioneers of direct marketing, Aaron Montgomery, produced the first mail-order catalog for his business, in which he bought products directly from the source, and then resold them through a catalogue he sent directly to customers. Without a middlemen, i.e the general store, Ward was able to resell products at drastically lower prices.

Eventually, nearly 100 years later in 1967, Lester Wunderman coined the term “direct marketing” for the first time (Lester was also responsible for notable achievements such as the toll-free 1-800 number).

In its relatively short history, Direct Marketing has changed a lot, while still adhering to some of the fundamental principles that made it attractive in Montgomery’s day.

What Is Direct Marketing?

The definition of direct marketing is the business of selling products or services directly to the public, e.g. by mail order or telephone selling, rather than through retailers. This essentially means that the product / service owner and the customer are communicating directly, without an intermediate.

So, why is this an attractive proposition?

Well, for starters, direct marketing allows you to very easily measure the success of a campaign. For example, say I send 1000 people an email marketing a new product, and as a result 10 people from this group buy.

I know that I have a 1% conversion rate on that offer, and have good reason to believe that if I send out another 1000 emails to a similar demographic, I’m likely to get the same response.

Additionally, direct marketing offers you a lot of control. Expanding on the above example, let’s say that before I emailed 1000 people, I instead emailed just a small sample size of 50 to 100 people and measured the response.

In doing so, I can get early measurements and compare those against my needs / assumptions to see if it’s worth emailing the other 900 people, or if instead I should spend more time working on my pitch or target a new audience altogether.

Finally, direct marketing is easy to optimize. Again, expanding on the above example, let’s say I carve out not just one sample size of 50, but two. I can send one offer to one group, and a variation of that same offer to the other and see which one produces better results. This is called split testing or A / B testing, and it’s extremely valuable, as it allows you to compare two approaches in a statistically significant way to choose the more optimal approach to introduce to the whole.

What Are Some Direct Marketing Examples?

To give an example of what direct marketing looks like, consider the campaign run by the sausage making company WVRST to announce their grand opening. WVRST cleverly designed t-shirts in the shape and style of sausages, even using butcher paper to wrap them.

The shirts, sent directly to bloggers, influencers, and foodies, promoted the company and contained an invitation to the grand opening.

What Are The Channels Of Direct Marketing?

Although the concept of direct marketing is fairly singular, the channels are not - there are many ways you can directly market to your customer base, such as:

The choice of one over the other often depends on a cost benefit analysis i.e how much does it cost to run a campaign through a particular channel compared with how much revenue it will generate for the business.

Thus, determining which channel to use is a very personal choice, however, it’s important to note that marketing channels are not mutually exclusive; you can promote through multiple channels at the same time.

You may have noticed that some of the channels mentioned above were digital, whereas others were physical.

Well, it should come as no surprise that direct marketing can be applied to both digital channels and physical channels of which the distinction should be pretty clear.

That said, there are huge differences between channels, specifically between digital vs physical direct marketing channels, that should be understood.

Some of the traditional benefits of digital marketing channels are:

That said, there are still some benefits to more traditional approaches to direct marketing, for example, a 2009 study by Bangor University cited that direct marketing / physical material was more real to the brain, created stronger brand emotions, and led to a greater internalization of the ad. As a result, it may produce better response rates with certain groups - especially older ones.

At the end of the day, the choice of digital vs. physical really comes down to ROI, which is something that needs to be tested because it’s unique to your business, your costs, and your market.

For a general industry sense, a Marketing Chart was released in 2015 showing median ROI figures for select Direct Media: 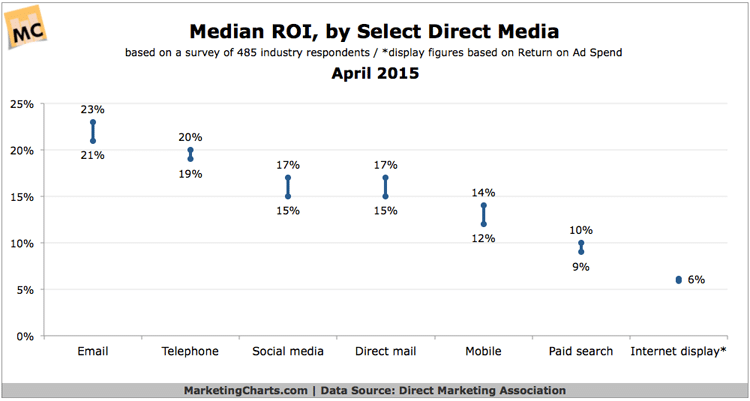 How Do You Launch A Direct Marketing Campaign? 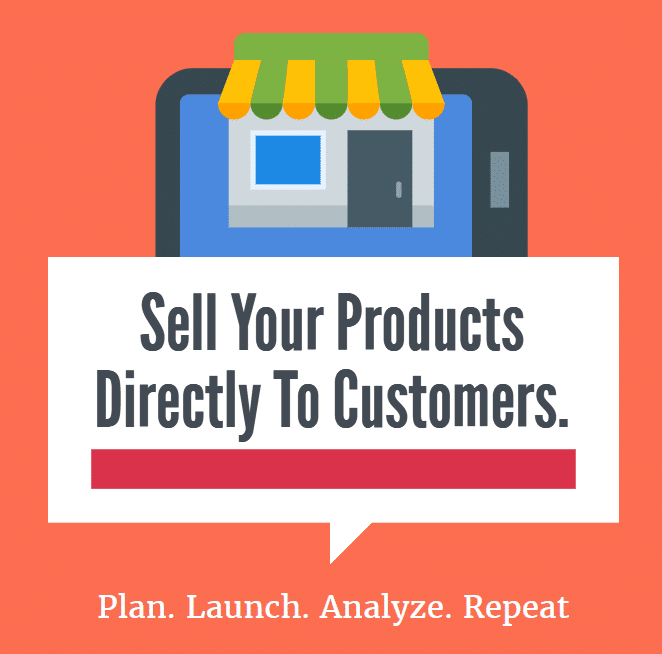 While there is no singular method to launching a direct marketing campaign, there is a general framework that you should follow.

What Tools Can You Use For Direct Marketing?

There are many, many tools that can aid you in your direct marketing campaigns, such as lead generation tools to help you generate your list of prospects to outreach tools, which will help you actually launch the campaign.

When it comes to evaluating a good tool, ask yourself:

Doing so will help you select the best one(s) for the job.

There are hundreds, if not thousands of keywords relevant to direct marketing, so instead of defining them all here, we’ve made a list of around 200 you should be aware of, which you can cross check here for the full definition.

Direct Marketing - Are You Convinced? 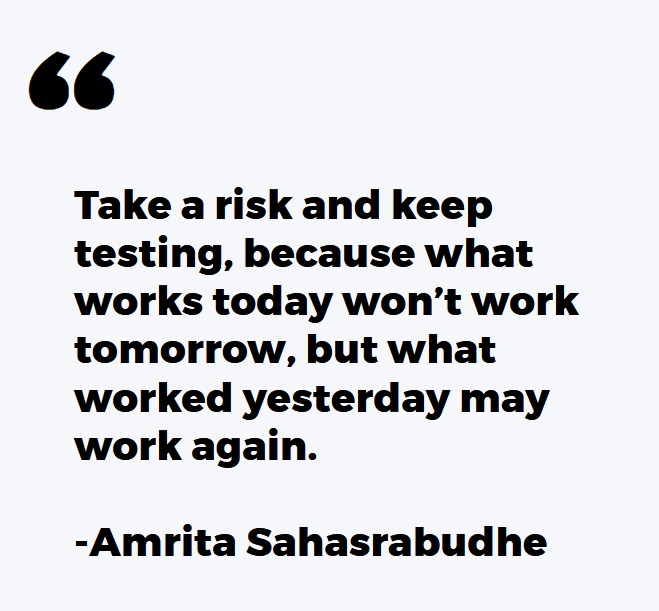 Direct marketing may not be very old, but the underlying principles are why to this day, it remainings a major part of many marketer’s strategy.

The key with direct marketing is to always be testing (as Amrita says).

Testing different audiences, different pitches, different creatives and designs, different campaign times. Doing so will help you optimize your campaigns and scale them up in a way that is both practical and profitable.

Related: Direct Marketing Is The Secret to a Successful Business

7 Types of Content You Should Use to Increase Your Traffic

How Email marketing Can Be Used To Build Powerful Backlinks

How To Drive Results With Influencer Outreach