Whether you know it by name, or by some other form, if you're an entrepreneur, there's a good chance you've suffered from it at some point or another. 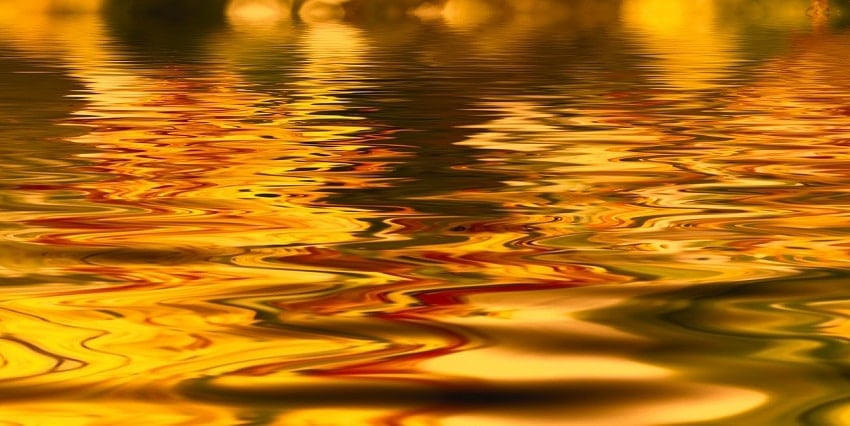 The gist of it is this:

A new idea captures your imagination and attention, which gets you distracted from the bigger picture.

You go off on tangents instead of remaining focused on the goal.

Often these side projects remain unfinished and only take away from the bigger picture. You're worse off on all fronts.

I can cite several instances in my past where I've run off chasing shiny objects, for example:

To name a few.

When I look back at all these events, there is one consistency I see that allowed SOS to creep into my entrepreneurial life.

When I wasn't working on a big enough project, I decided to supplement it by doing more.

Or even more correctly, when I didn't see the project for how big it could be, I decided to do others.

So now that I've cut my projects down to the bare minimum, with the primary focus being NinjaOutreach, I'm completely free of SOS - right?

The more I work on NinjaOutreach, the more I begin to see SOS as a larger concept. It's not simply deviating from one project to chase shiny objects, but any deviation from the primary goal.

For example, when I think about the marketing and lead generation strategy for our business, my tendency is to drum up as many methods as I can, such as:

And to attempt them all simultaneously and see which provide results.

And while it's one thing if a system can be put into place that's more or less completely outsourced, most of the time this leads to poorer results all around.

The short answer is because we underestimate how complex these methods truly are.

In fact, most of them at first don't provide any results let alone a positive ROI on our money OR time.

It's only until they've been carefully refined and optimized that we start to see them for what they are.

You can send out 100 emails, and, if you're lucky, generate some interest, if not, time to move on!

But even cold emailing, as simple as it sounds, has its complexities not to be overlooked:

These questions are all several layers deep and we never get to them when we're busy focusing on other lead generation tactics.

And yes, it does make a big difference.

For example, in this case study featured on Fast Company, Shane Snow, author of SmartCuts, found the following results about subject lines:

But this isn't just about split testing. In fact, split testing only makes sense if you are doing something in large enough quantities to produce statistically significant results.

This is about depth, not breadth, being the key.

As a business owner, we have a tendency to have to wear multiple hats:

And so on and so forth.

The role, and having limited resources, necessitates that.

Unfortunately I can't JUST focus on marketing. The product would suffer, or customers wouldn't get their issues solved.

But I can try to bucket each off these off from each other and focus on the one customer service tactic that can improve their experience, the one lead generation technique that could provide the highest conversions, and the one feature or product improvement we should be developing.

What Shiny Objects are you chasing?

The Fastest Way To Get Competitors' Backlinks

Buying Websites for Sale on Flippa: What You Need to Know