For those who are unaware of the recent social media goings on, on March 18th, YouTube launched its newest feature, YouTube Shorts, competing against fellow short-form video competitors TikTok and Instagram Reels to take out the title. Strikingly similar to its competitors, Youtube Shorts enables creators to record, edit and share short video content that connects them to YouTube’s 2 billion users. Each short video can be 60 seconds or less, and is usually set to popular background music that reflects the content of the short video. 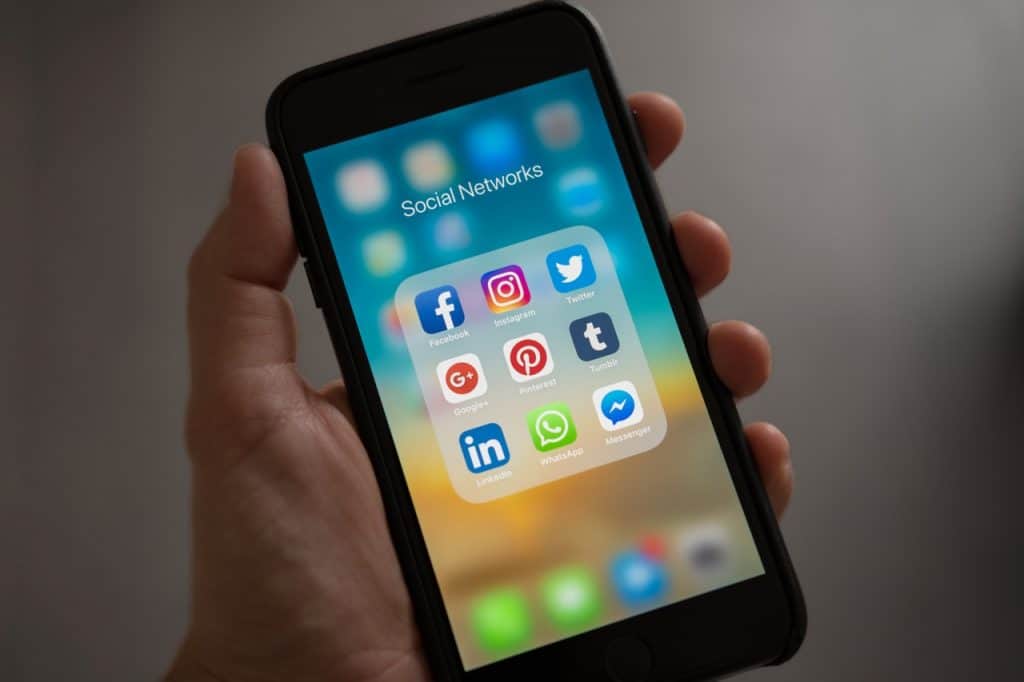 How Do The Various Platforms Differ?

Instagram Reels, TikTok and YouTube Shorts all feature many similar capabilities when it comes to creating, discovering, viewing, and sharing content. Filming the content for YouTube Shorts is very similar to the filming process for Tiktok and Instagram Reels. Creators can stop and start recording videos with a tap. They can also choose the video’s sound or backing music, with access to a limited amount of in-app editing features, such as speed controls to speed up or slow down audio, a countdown timer, the ability to add text to videos, and filters to adjust color.

However, it is important to note that there do exist some differences between the platforms. While videos uploaded to YouTube Shorts can be up to 60 seconds, short videos recorded on the YouTube app itself can only be a maximum of 15 seconds, whereas Instagram Reels feature a maximum video length of 30 seconds for both recorded and uploaded videos.

Additionally, though YouTube Shorts introduces creators to the ability to choose the specific part of the song they want to use in their short video, which its rivals do not, it lacks the automatic sound-syncing feature offered by TikTok that makes it so accessible and easy to use for beginners.

Another important factor to consider is that aside from offering very limited in-app editing capabilities, YouTube Shorts does not feature any augmented reality filters or settings, while Instagram Reels does. Not only are augmented reality filters becoming increasingly popular with users and creators of all ages on Instagram Reels specifically, but it is “becoming an even more important and successful strategy for creators to engage their followers and add that extra dimension to the content that they create,” according to Eelco ten Broeke, Ninja Outreach’s CEO. 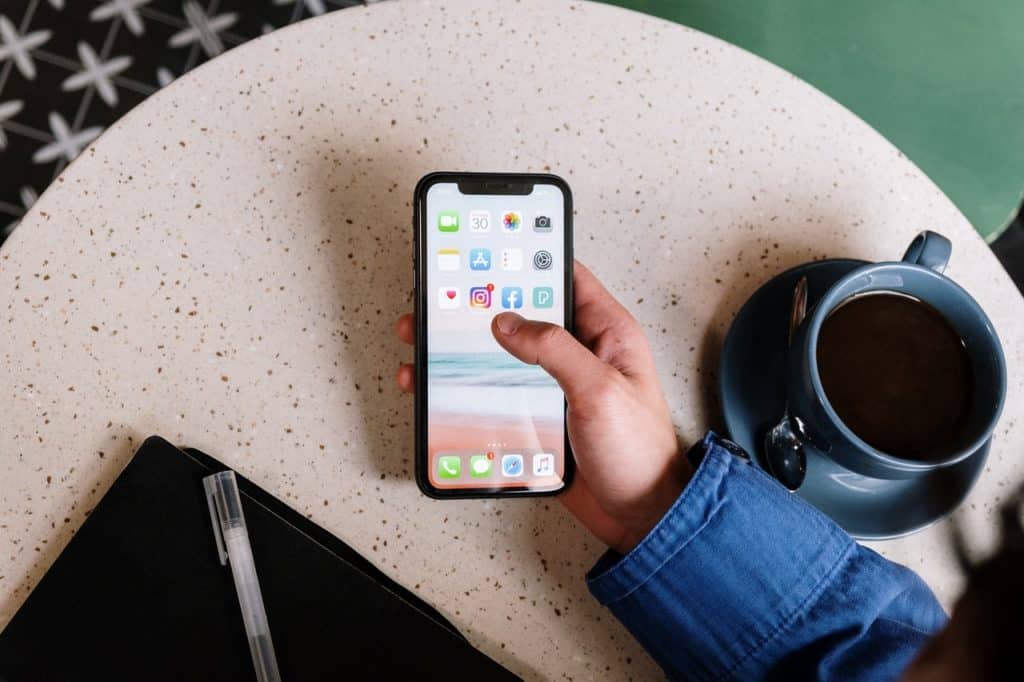 According to Ninja Oureach’s CEO, Eelco ten Broeke, “recent data shows that people are watching more short-form videos than ever before.” YouTube Shorts experience more than 6.5 billion daily views globally, which according to Broeke “provides a new, customized viewing experience for YouTube users worldwide.” This new short-video platform can be launched via its own shelf on the YouTube website homepage, or through the Shorts tab on the YouTube mobile app. Though it allows users and creators to discover and upload longer videos, the platform itself does not allow for easy sharing of videos, lacking any kind of direct messaging system to enable easy sharing with friends, which both TikTok and Instagram offer their users.

All in all, YouTube Shorts presents an inviting new alternative platform for short video creation. Though it definitely has its pros and cons, it provides users and creators with yet another platform to discover and broadcast videos in an engaging and interactive way. It may not yet have amounted to TikTok’s remarkable success, boasting hundreds of millions of active users on a monthly basis, but it is certainly on the way to becoming a popular competitor in the short-video space.

Characteristics Of A Salesman

Your Guide to the 7 Types of Influencer Collaboration + Example