Influencer marketing campaigns are fast becoming an accepted business practice. It’s typically a simple, straightforward transaction that, if done right, should get you fast results.

If you’re interested in trying out this fresh and highly effective marketing strategy for yourself, take inspiration from ten real-world examples we’ve gathered.

Check out how various brands have boosted their campaigns through influencer marketing, and how this benefited them.

1. How Sony Reached Over 17 million Users Through Their Product Marketing Campaign 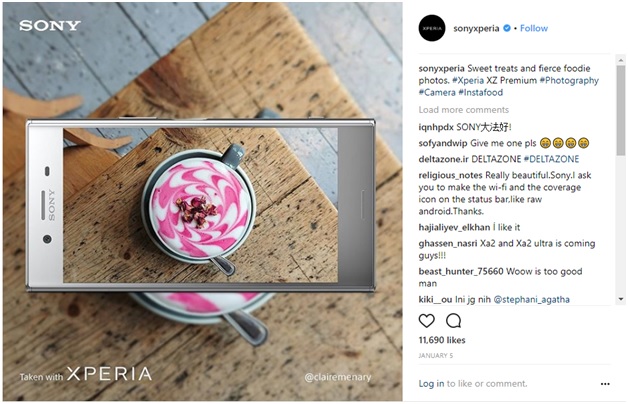 2. What It Took for Glossier To Reach 10 Million Views A Month 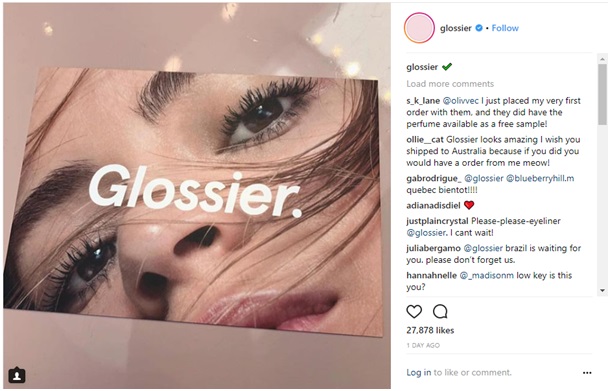 3. How A Four Minute Skit For The Walking Dead Got 13 Million Views

Goal: Many companies feel like they need to drive the entire marketing campaign when it comes to working with influencers. However, influencers often have a better idea of what kind of content to create for their followers. The successful show, The Walking Dead, decided to promote their show through a downloadable app.
Action Plan: They reached out to some of the biggest YouTubers in the game. Instead of making the decisions for these influencers, they let them take the wheel.
Results: The results? The influencers got together and created a four-minute skit that resulted in almost 13 million views.
Takeaways: The lesson here is that influencers have a better understanding of who their audience is and what kind of content is appealing to them. Collaborate with influencers in the right channel but allow the influencers freedom to create unique content for their specific audiences.

Goal: To many users, influencer marketing campaigns can be off-putting because many of them are downright ads that offer little or no value. So instead of doing what most brands do, Fiji Water decided to partner with blogger Danielle Bernstein to create a content-driven campaign.
Action Plan: They created workout videos with the blogger and a personal trainer to design an influencer marketing campaign around fitness. Many in the industry call this type of campaign “branded content,” and it works well when the product aligns with relevant content.
Results: By offering a significant discount for their water delivery service, they drove direct sales as well as promoted their brand.
Takeaways: The lesson here is to come up with creative branded content that adds value to your followers.

5. How Discount Codes Converted Into 15,000 For OshKosh B’Gosh

Goal: When OshKosh B’Gosh wanted to generate more customers, buzz, and sales, they came up with a simple campaign to run during the upcoming spring break.
Action Plan: They partnered with over 70 bloggers and started to promote a discount code for 25% off.
Results: The influencer marketing campaign did very well and resulted in over 15,000 engagements, hundreds of shares, and many new sales/customers for the brand.
Takeaways: The lesson here is to work with the right influencers whose followers are also your target audience. If you can find a proper timing to run your campaign (like a holiday or special event), it will enhance the results of your influencer marketing campaign. You also need to make sure that the discount code is enticing. People will be less likely to act on a 10 to 15 percent off code than a 25 to 50 percent off promotion.

Goal: When companies start to experiment with influencer marketing campaigns, they often wonder how they can promote their products and services without being pushy. A good tactic to use is to demonstrate how a product or service works.
Action Plan: In this example, a food company Dorot got influencers to create recipes using their chopped herb blends. To top it off, Dorot decided to add a $1 discount code to get readers to take action.
Results: Each blogger created a recipe and tutorial on how to use the products for their readers.
Takeaways: The takeaway is pretty clear. Instead of talking how great your product or service is, demonstrate how it works. Come up with valuable content that incorporates your product or service which communicates the value of your product far better than a standard promotion.

7. How 50,000 Likes Resulted From The Body Shop's Massive Giveaways 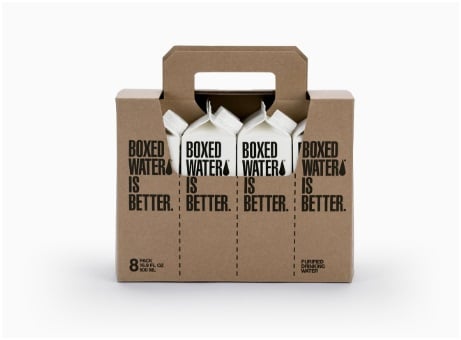 10. How Nikon and SXSW's Strategic Partnership Turned Into A Branding Success

These ten examples take a different approach on how to utilize influencers and are ones you can model for your marketing campaigns. It is also important to note that you should approach these influencers in the best possible manner to create trustworthy and lasting relationships. Whichever method you choose will depend on your company's goals, but the important thing here is to focus on the details that have made these campaigns work successfully.

What You Should Know About Reaching Out to Social Influencers

Arya Bina is the founder & CEO of Kobe Digital, a Los Angeles based digital marketing agency that focuses on helping mid-size businesses reach their target audiences by leveraging the power of the internet.

How to Find Freelancers and Hire Quality Talent for Your Business